Why it’s good to live in Bayswater

With a location just 6km from the CBD and nestled on the banks of the Swan River, Bayswater has the best of both worlds when it comes to location.  Residents can catch the train on the Midland line  to the city in a few short minutes, while spending weekends enjoying the vast riverside parklands that the suburb has to offer.

Bayswater has been going through somewhat of a gentrification over the last number of years, with young families and professionals moving into the area and building or restoring homes. The town centre has a number of cafés and a recently opened small bar.  Its local clubs are very active with some offering entertainment and meals to local residents several nights a week.

From September 2019, the town centre will also host a weekly growers market every Saturday morning.

Bayswater residents can walk to local cafes and small bars located in the town centre. Bayswater is also part of an extensive bike path network with cyclists being able to travel as far as Ellenbrook or Fremantle all on the bike path network.  The suburb is home to Riverside Gardens, one of Perth’s most  popular off-lead dog parks.

Bayswater is home to a number of community groups who run fun events year round in the township of Bayswater.

Bayswater currently has two train stations on the Midland line (Bayswater and Meltham) which link up to the Transperth rail network.  Commencing in 2020, Bayswater Station is set to have a brand new train station costing in excess of $150 million.  Upon completion, the station will not only service the existing Midland line, but also the Forrestfield Airport Link, and the new Ellenbrook/Morley line.   This will make the Bayswater train station one of the most important transport hubs in Perth.

Bassendean has a very active sporting community with a large number of clubs located within the suburb:

Who lives in Bayswater (2016 CENSUS SUMMARY) 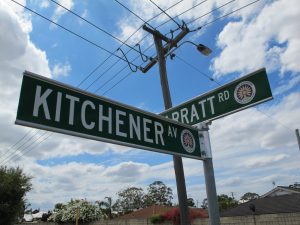 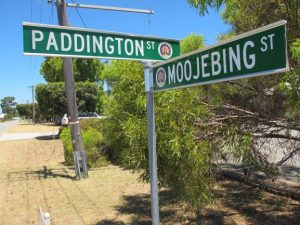 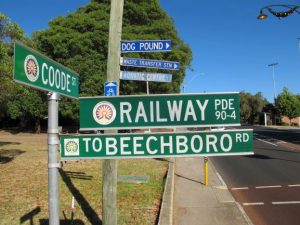 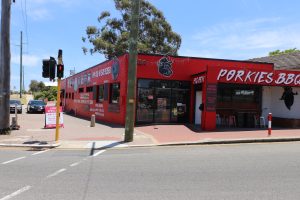 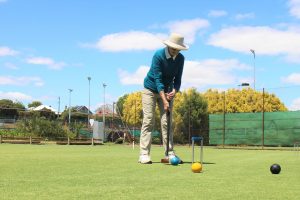 Croquet anyone? Bayswater has a rich sporting history with a diverse number of sports clubs [ Read More ] 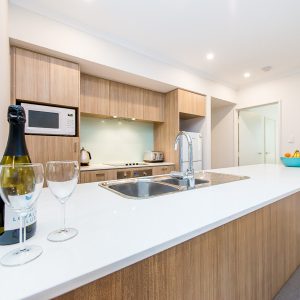 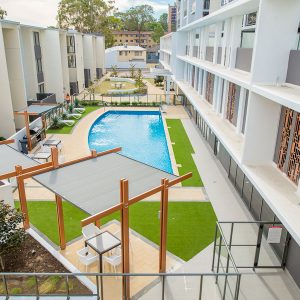 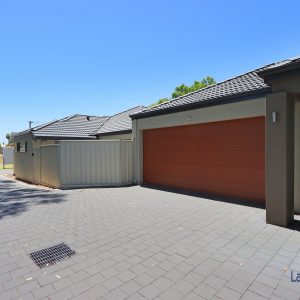 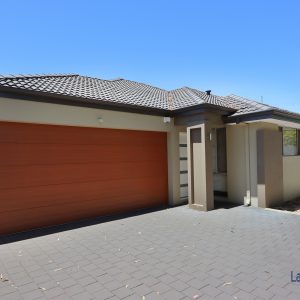 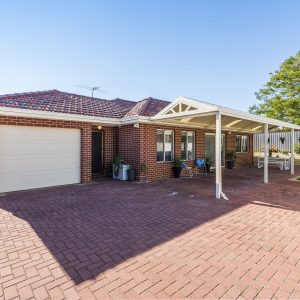 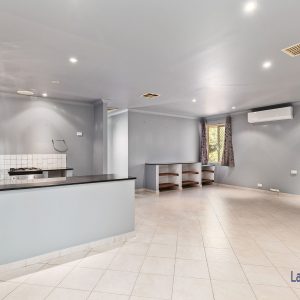 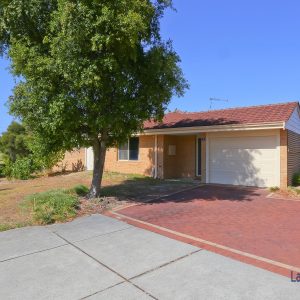 Selling properties in Bayswater WA and nearby suburbs for nearly thirty years give you the seller of a property a ton of real estate experience to draw apon.
Not just selling for selling sake.  If we believe your property can sell for more we will work for you to get the extra dollars.  If we believe that the market has peaked and it is time to move on we are not afraid of giving you our opinion.  But in the end, we are here to support you for what you want to do!  With an extensive live buyer database, various online marketing functions and local area marketing functions we are confident that we can do the best job for you when it comes to selling your property in Bayswater and nearby suburbs.  Contact Us Today. 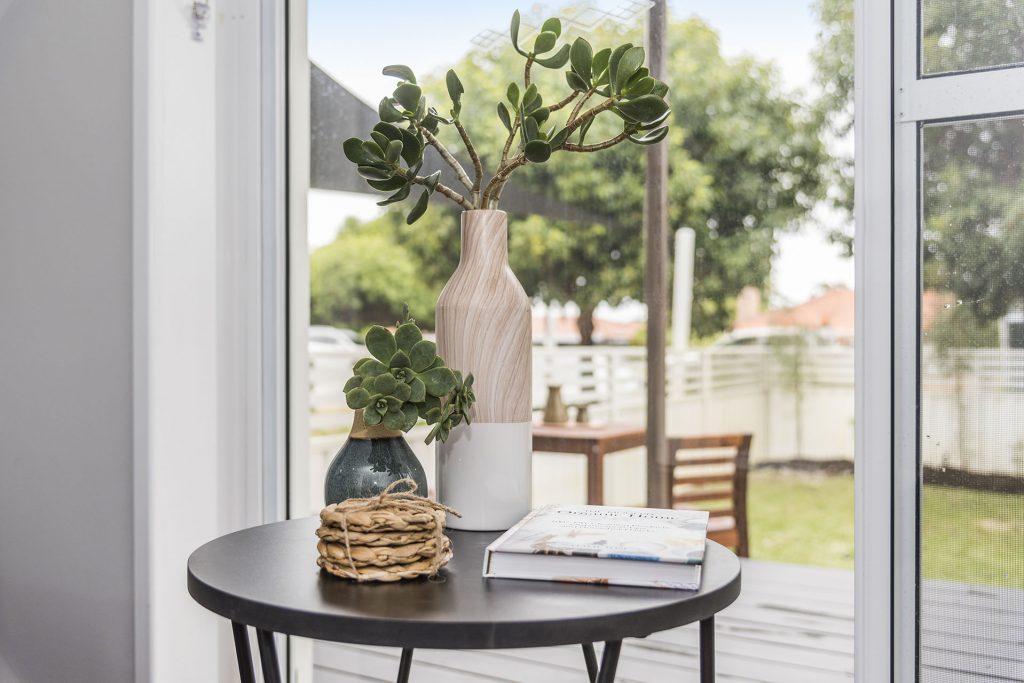